After coming home with a bunch of apples from our local farmer’s market, we set out to make one of our favorite apple jam recipes: apple-maple jam. We like using a mix of tart Granny Smith apples and soft Golden Delicious apples for just about anything apple, including the apple-maple jam we made, as well as other more common recipes such as apple pie and apple crisp.

Let’s get started on our jam, and when we’re finished, we have some other interesting and useful information about apples for you to enjoy.

First we washed the apples in cool water. It’s always best to wash apples right before you use them, rather than ahead of time. We used around six pounds of apples.

Next we cored and peeled the apples. 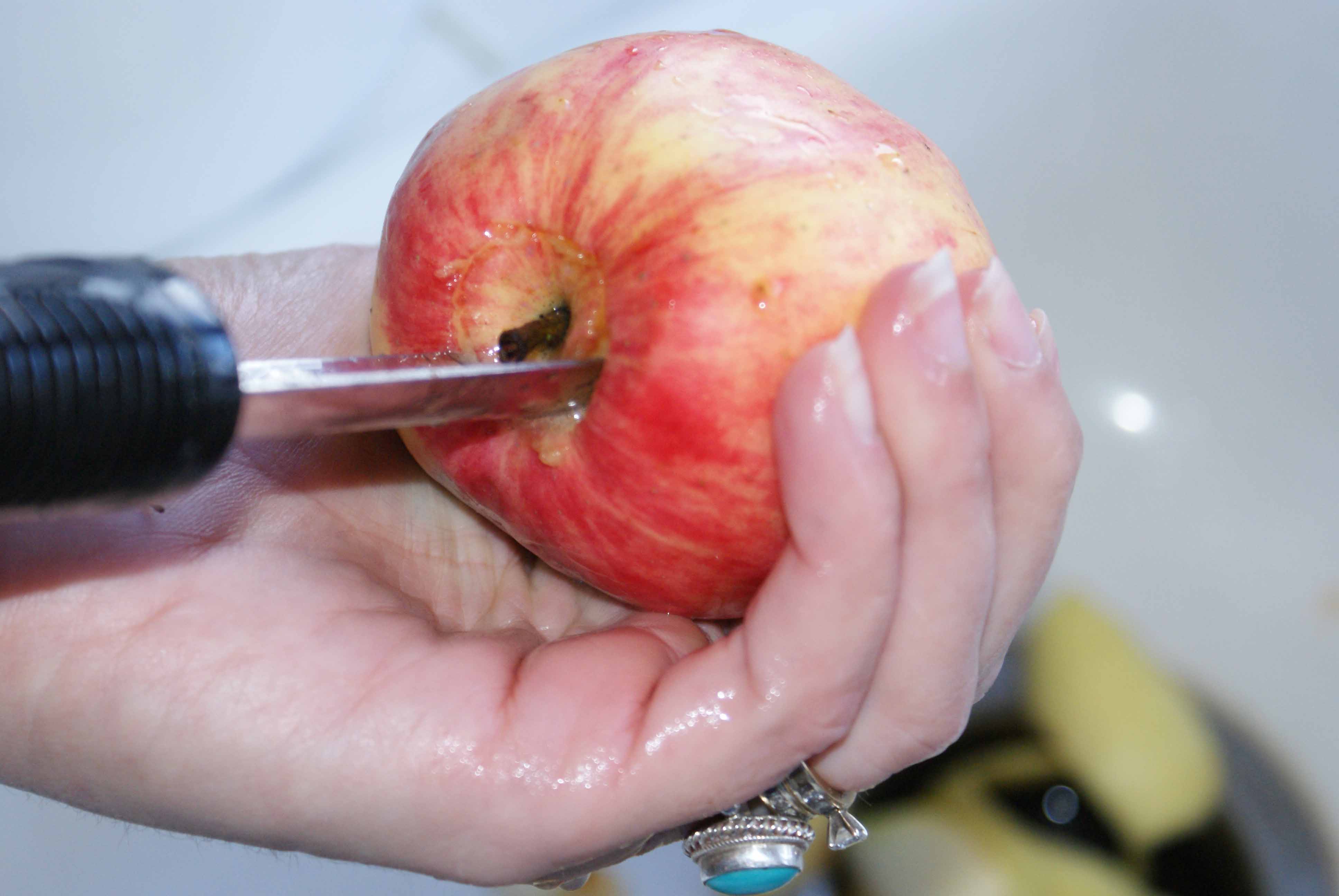 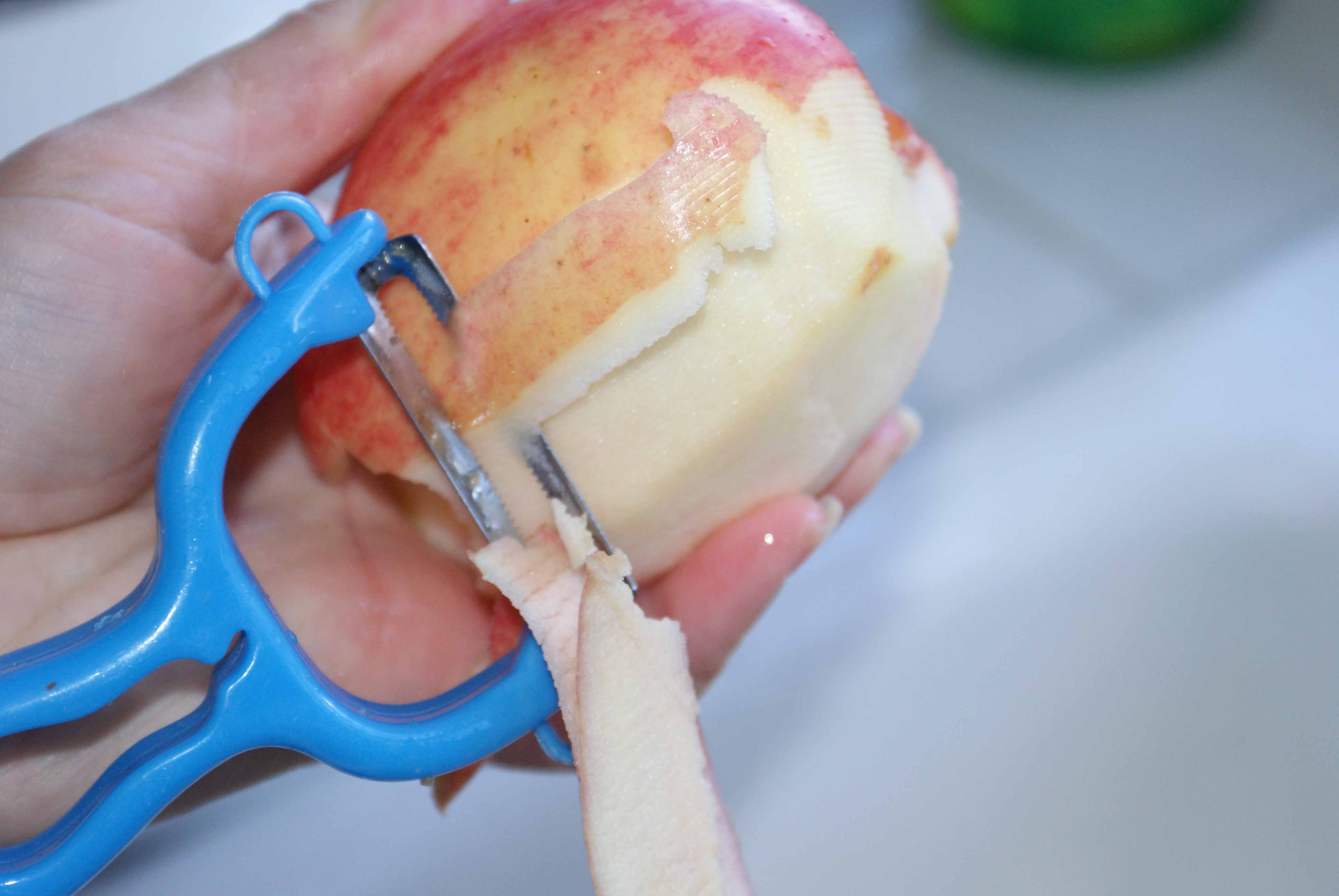 Then we sliced the apples. We ended up with about three quarts of apples, all ready to cook. 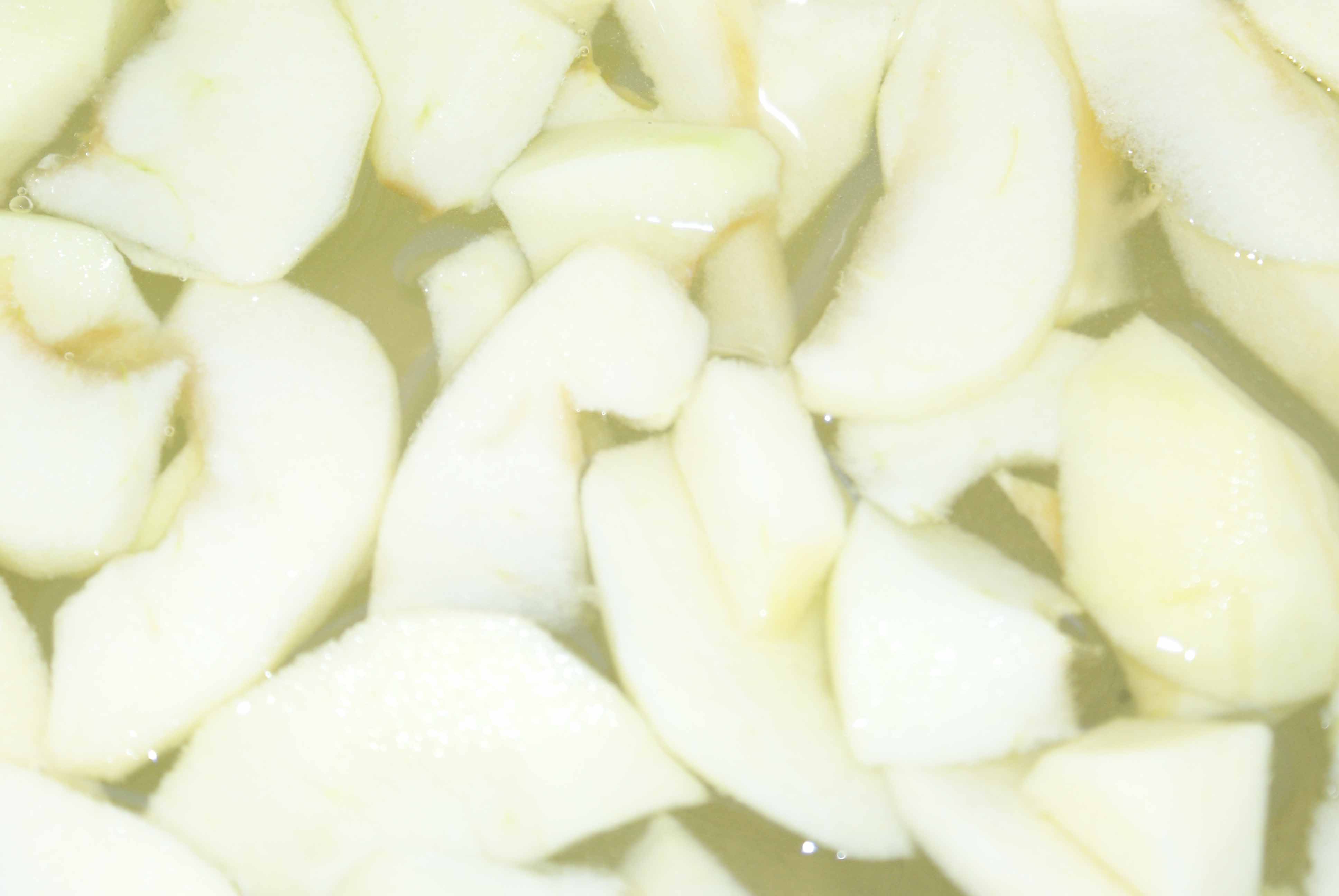 We placed the apples in our cooking pot and added six cups of sugar. 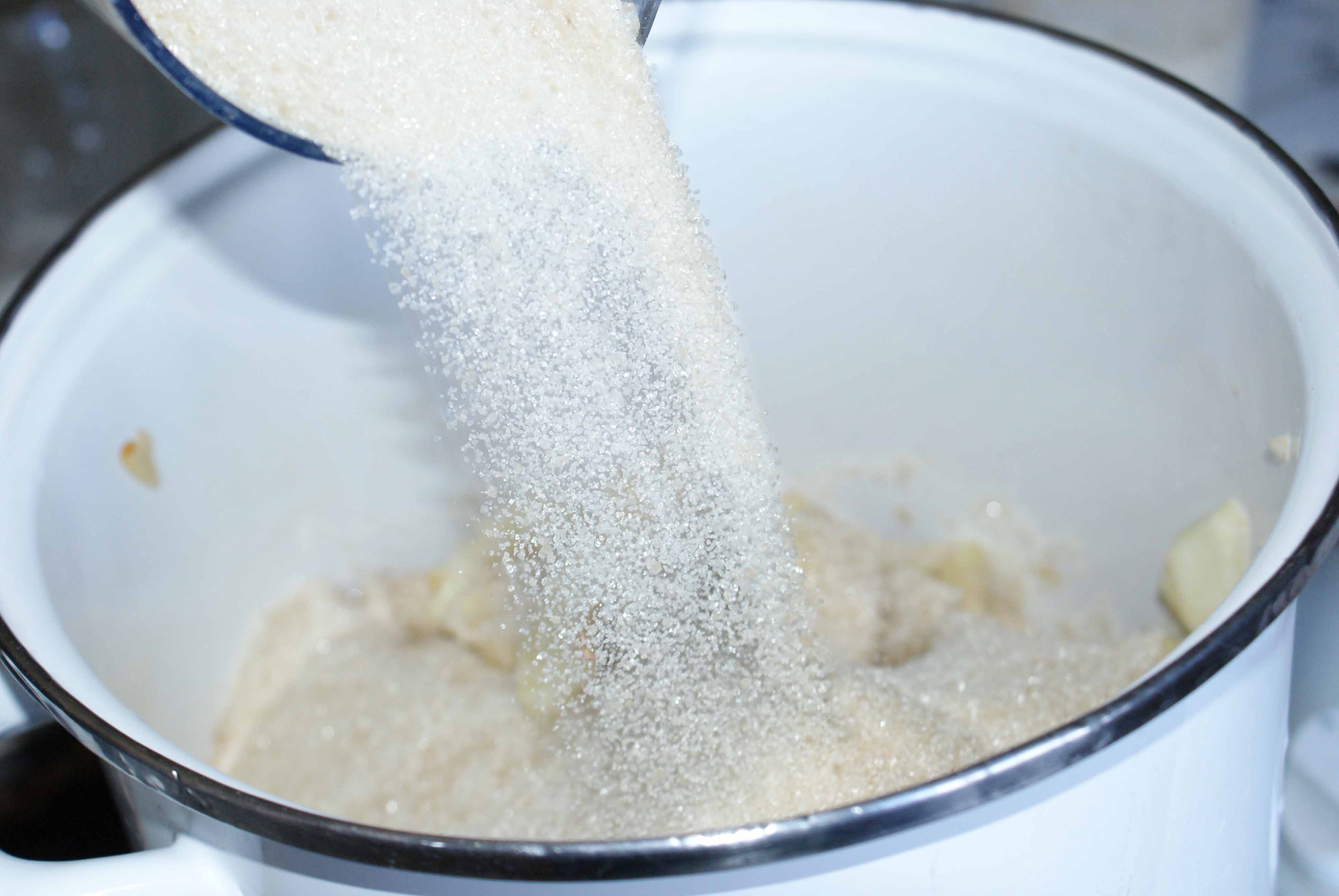 Next we added the spices that help give this recipe such good flavor. We added one teaspoon cinnamon, 1/2 teaspoon allspice, 1/2 teaspoon nutmeg, and 1/4 teaspoon cloves. At this point, delicious scents are starting to waft through the air! 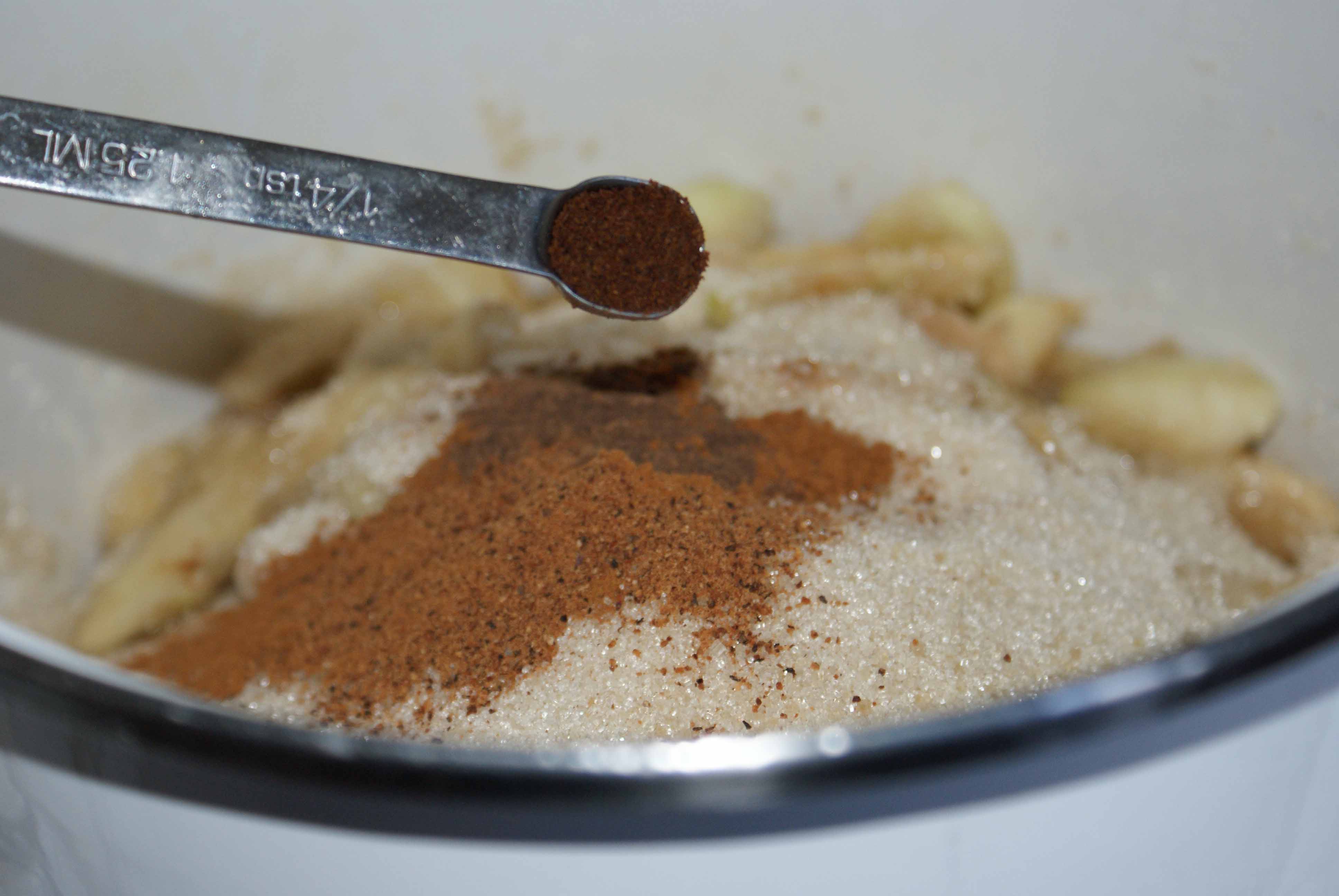 Add finally we added the most decadent ingredient of all: one cup of real maple syrup. 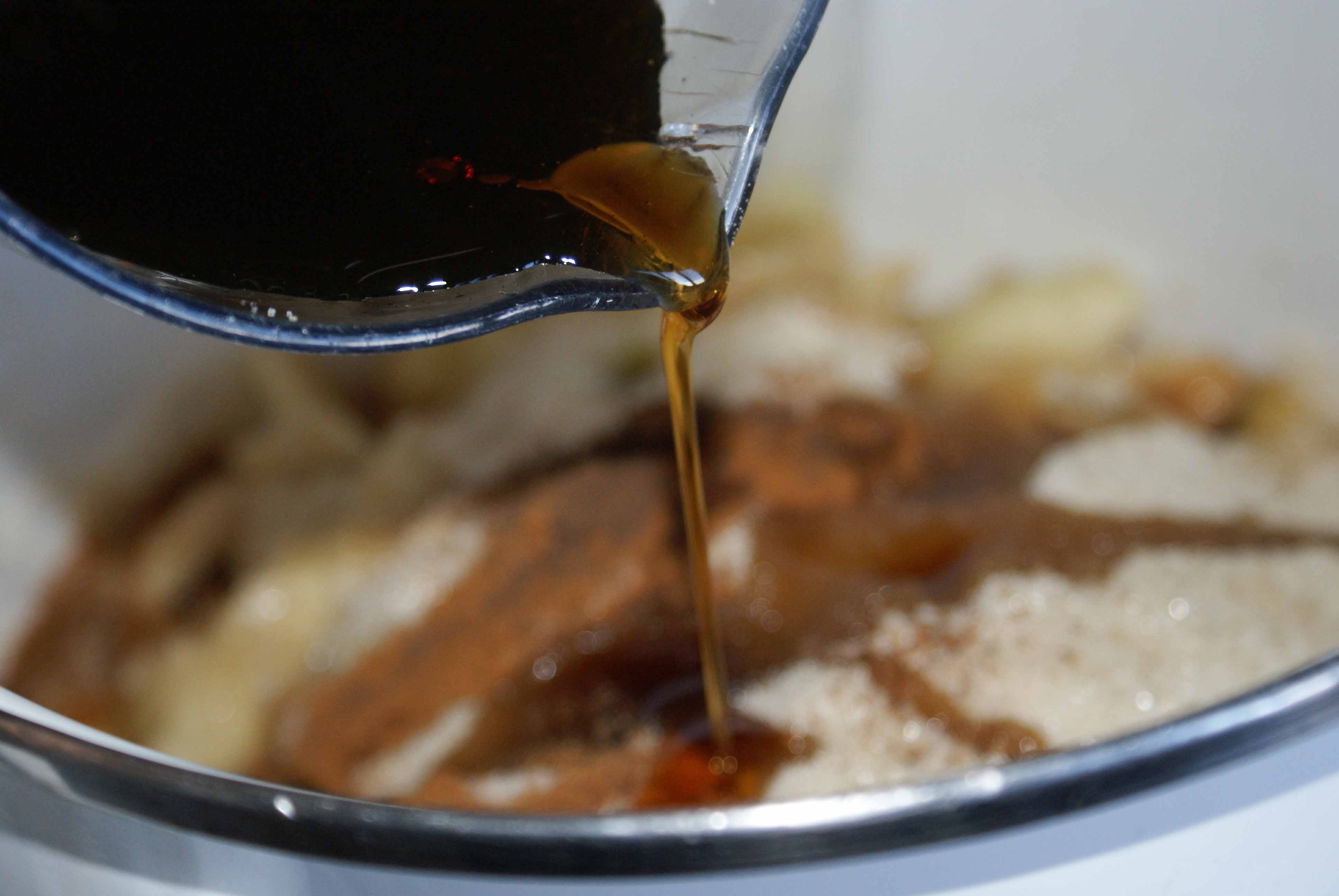 We stirred all this yumminess together . . . 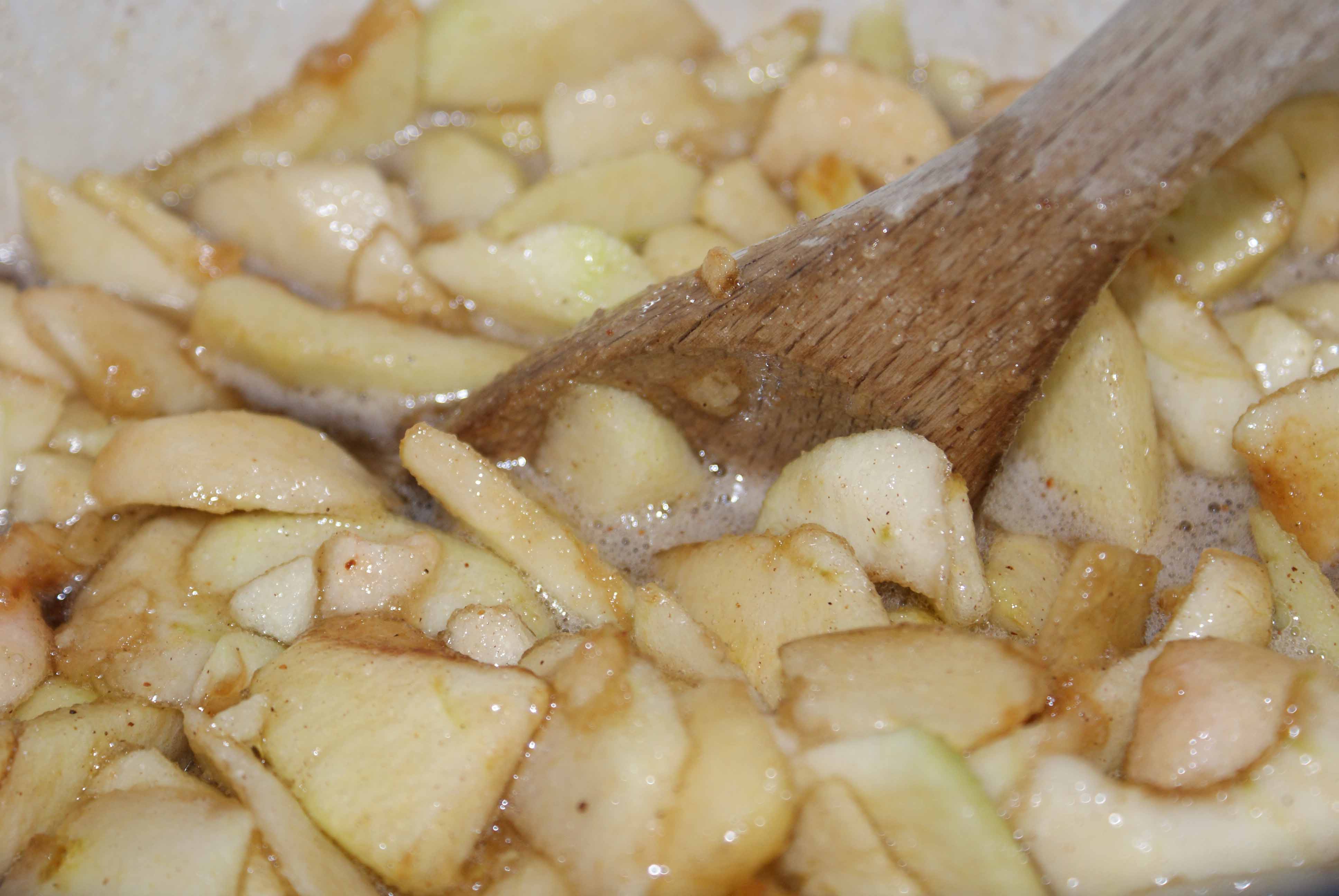 . . . and slowly brought the concoction to a boil. 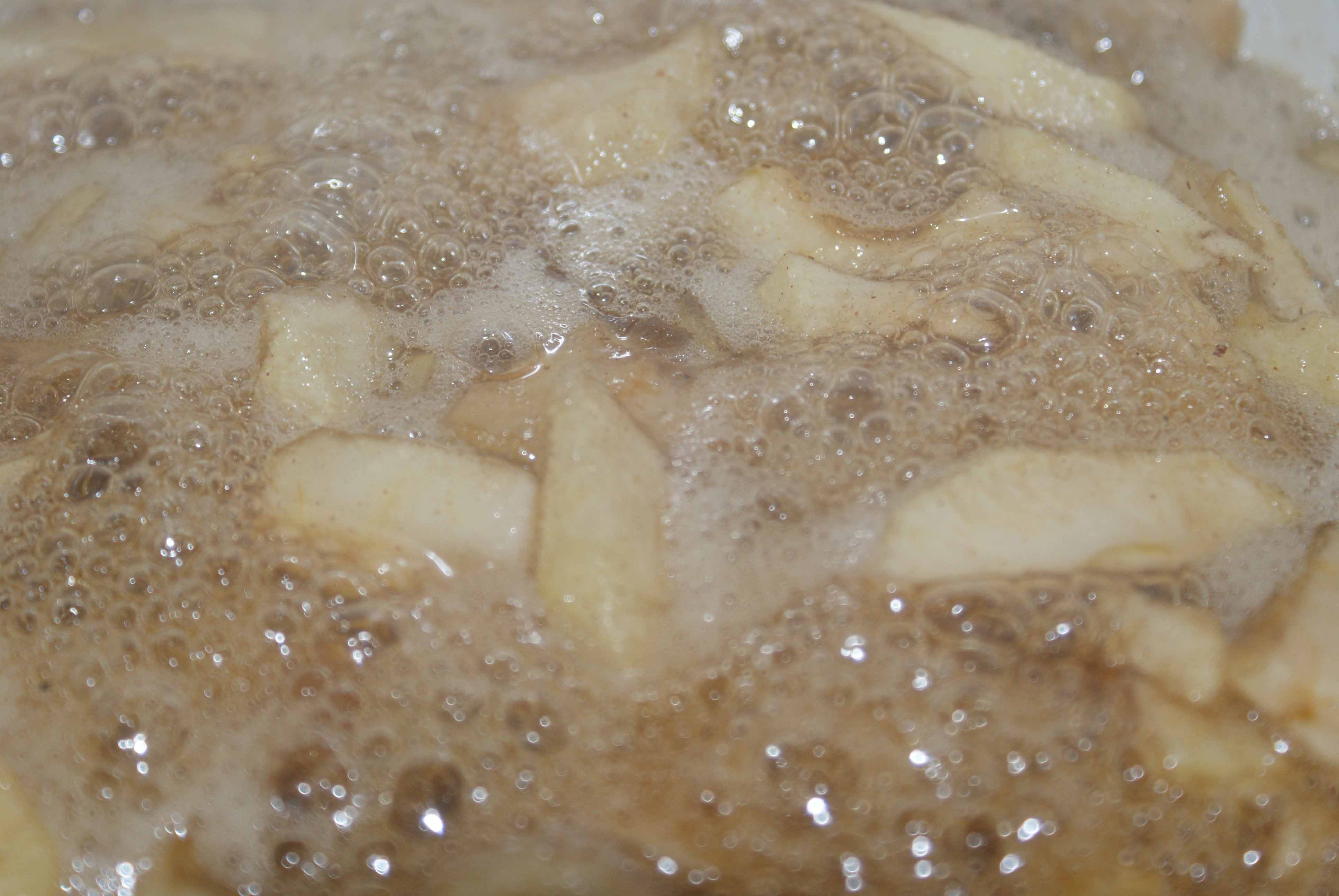 As the apples cooked, we stirred them frequently to prevent any sticking. 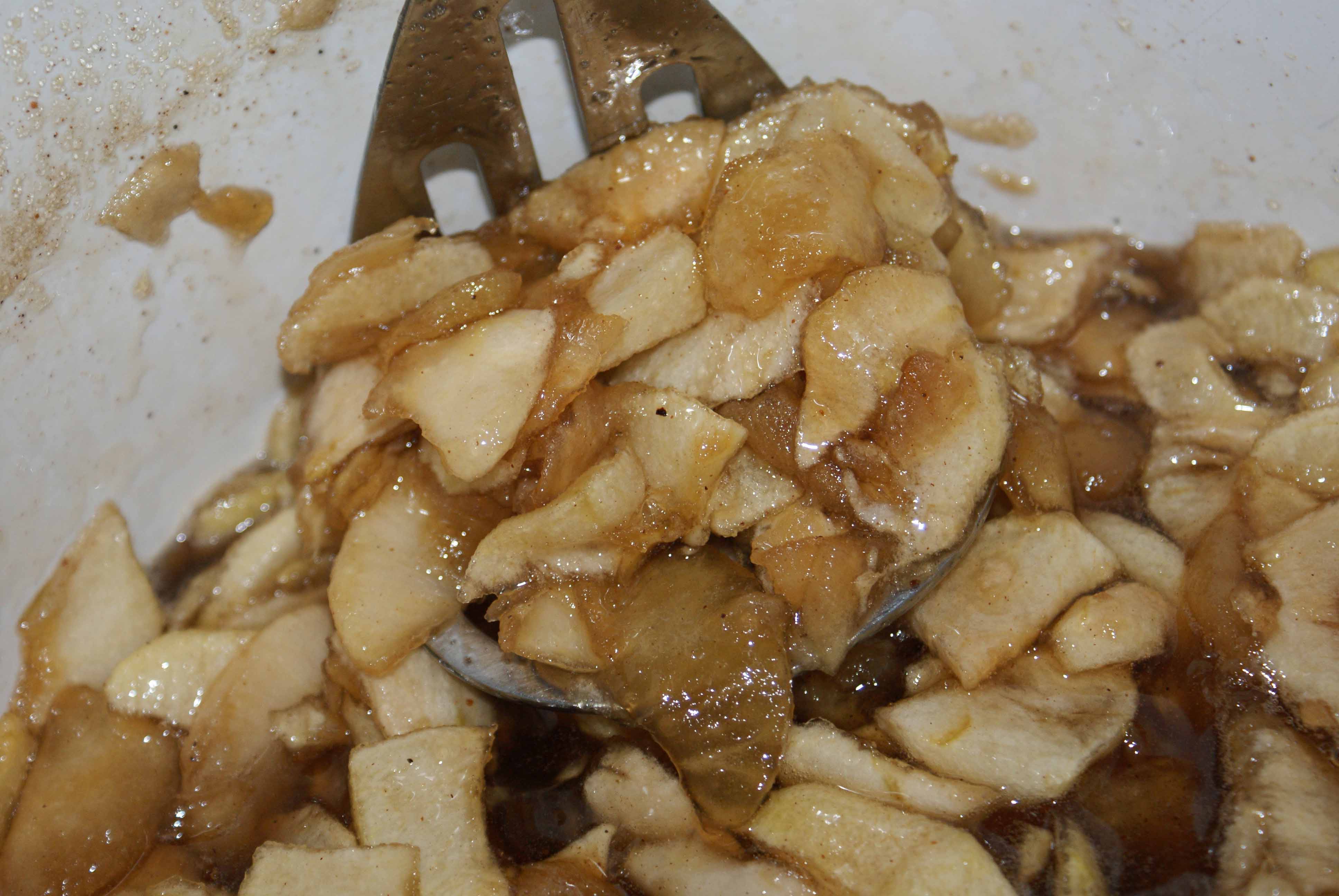 To finish things off, we put the jam into jars. We’re looking forward to lots of mornings with this delicious jam on our toast, muffins, pancakes, waffles . . . and any other baked goodie we can come up with! 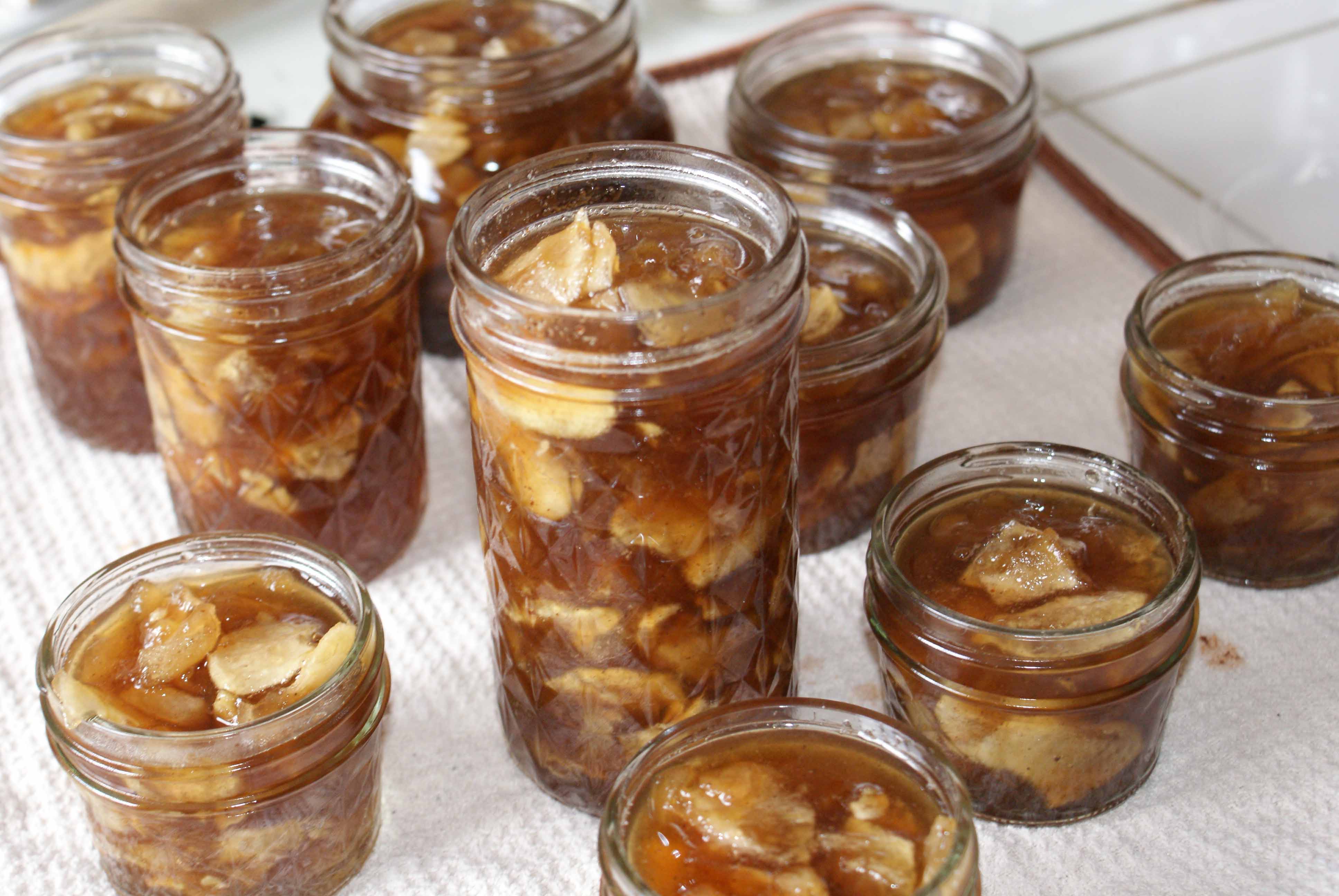 If you are blessed with an abundance of apples, here are some of our favorite apple recipes for you to try:

As American as Apple Pie

An interesting detail about apples getting established in the U.S. is that the original orchards had a difficult time producing many apples because there were no honey bees. Colonies of honey bees were shipped from England the 1620’s and 1630’s. We owe much to the honey bee . . . we wouldn’t be enjoying farm-fresh apples without them!

Apples have been around for over 4,00 years, and made their historical debut in the Bible when Eve ate the forbidden fruit from the tree of knowledge of good and evil in the Garden of Eden.  The apple is native to Europe and Asia, and is now grown worldwide in temperate regions. But the U.S. produces about 1/3 of the world’s apple crop. There are literally thousands of varieties in the U.S. alone.

If you want to learn more about the beloved apple, check these resources: